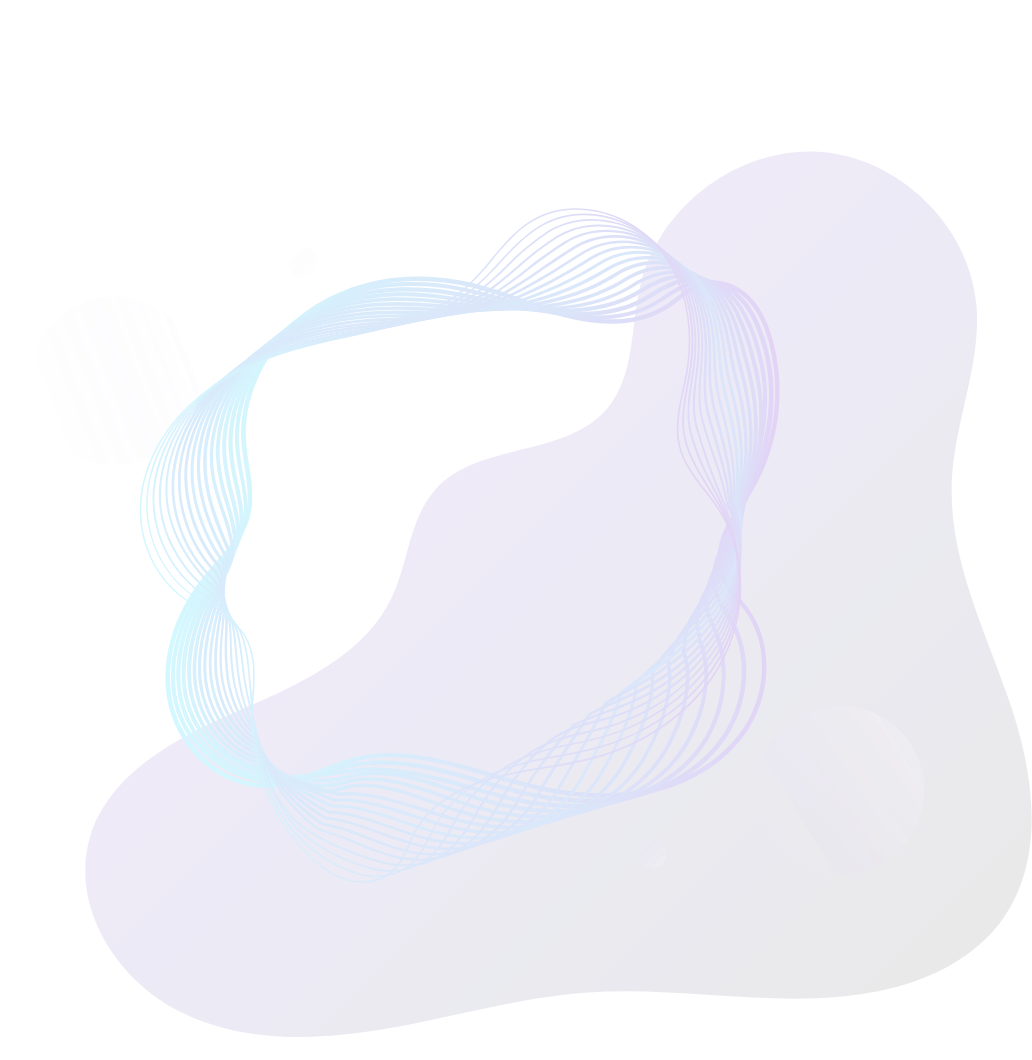 “Whatever one man can imagine, other men will be able to achieve it” Jules Verne

Placed under the honorary presidency of H.S.H.Prince Albert II of Monaco, Jacques Rougerie Foundation was created in 2009 under the umbrella of the Institut de France.

The Foundation encourages boldness and innovation in architectural undertakings as well as artistic creation related to Sea and Space in order to bring out the next Leonardo da Vinci, Jules Verne, Gustave Eiffel, Frank Lloyd Wright, Le Corbusier, Klein… of the 21st Century.
‍
It relies on its International Architecture and Art Competitions to raise enterpreneurship, to arouse awareness and
foster action of everyone towards a new relationship between humans and their natural environment.
‍Fondation Jacques Rougerie values ​​the commitment of a young generation eager to meet the major environmental
challenges of the century and build the world of tomorrow through a resilient architectural approach and an
innovative artistic expression.
‍
It coordinates a multidisciplinary network bringing together the greatest international experts, thus carrying out the
usefull synergies and networking in order to help the implementation of the awarded projects.
‍
The Foundation's competitions have generated a worldwide Database made of several thousand visionary projects. Growing every year it provides a unique multimedia resource to help the young generation build the world of tomorrow.
‍
The Foundation's patrons, individuals or companies are thanks to their donations, the actors of a new society to come. They contribute to the enhancement and implementation of innovative projects carried by the ones who imagine tomorrow's lifestyles.

A visionary architect of international renown and a member of the Académie des Beaux-Arts and the Institut de France, Jacques Rougerie bases his research and achievements on a biomimetic, bio-inspired architecture. Leonardo da Vinci’s work shaped his architectural dreams and passions.
‍
He builds iconic innovative facilities all over the world : museums, sea centres, airports, cultural centres, universities, aquatic centres…Driven by his passion for the sea, space and new technologies, he builds underwater dwellings and laboratories, floating and underwater villages, as well as moon-based settlements. He also leads the SeaOrbiter scientific exploration vessel project.

A true explorer, he tries out his own creations. He has lived several times in his underwater habitats and he took part in the world record of 69 days under the sea in the United States.
He has always been inspired by the work of Jules Verne and has embraced his maximm :
‍
“Whatever one man can imagine, other men will be able to achieve”.

He created the Jacques Rougerie Génération Espace Mer Foundation in 2009 to pass on to young people the passion for boldly building the future.

He participates all over the world in numerous TV and radio programs as well as in symposia and conferences, in teaching seminars in international architecture schools and universities in order to transmit his passion for the challenges of the worlds of tomorrow and to share its determination to grasp the new paradigms.

“I achieved my dreams meeting women and men who believed in my vision of a biomimetic, bio-inspired prospective architecture and who helped me bring it to life. Without their input many of these projects would not have seen the light of day. I now wish to share this passion that has always driven me helping new generations to imagine a better future and to build their own dreams. The Foundation and I are fully committed to this endeavour because
it isfrom the ocean that will be born the destiny of civilizations to come.

THE BOARD OF DIRECTORS

The Institut de France was founded in 1795 and its mission is to provide the five Academies a harmonious framework for the enhancement of the arts, science and humanities. It is a nonprofit institute. As a major patron of the arts, it awards prizes, scholarships and grants to encourage research and support creative undertakings (nearly 25 million euros are allocated yearly through its sheltered foundations).

Under the auspices of the President of the Republic, the Institut de France is also the custodian of an important heritage : the Palais du quai de Conti, four libraries including the Mazarine Library, as well as numerous residences and collections bequeathed since the end of the 19th century. Among which are the Château de Chantilly, the Chaalis Abbey, the Jacquemart-André Museum, the Château de Langeais, the Kerazan manor house and the Villa Kérylos.

FIND OUT MORE ABOUT THE INSTITUT DE FRANCE
FREN
↑

BUILD YOUR DREAMS!
‍IMAGINE YOUR FUTURE!