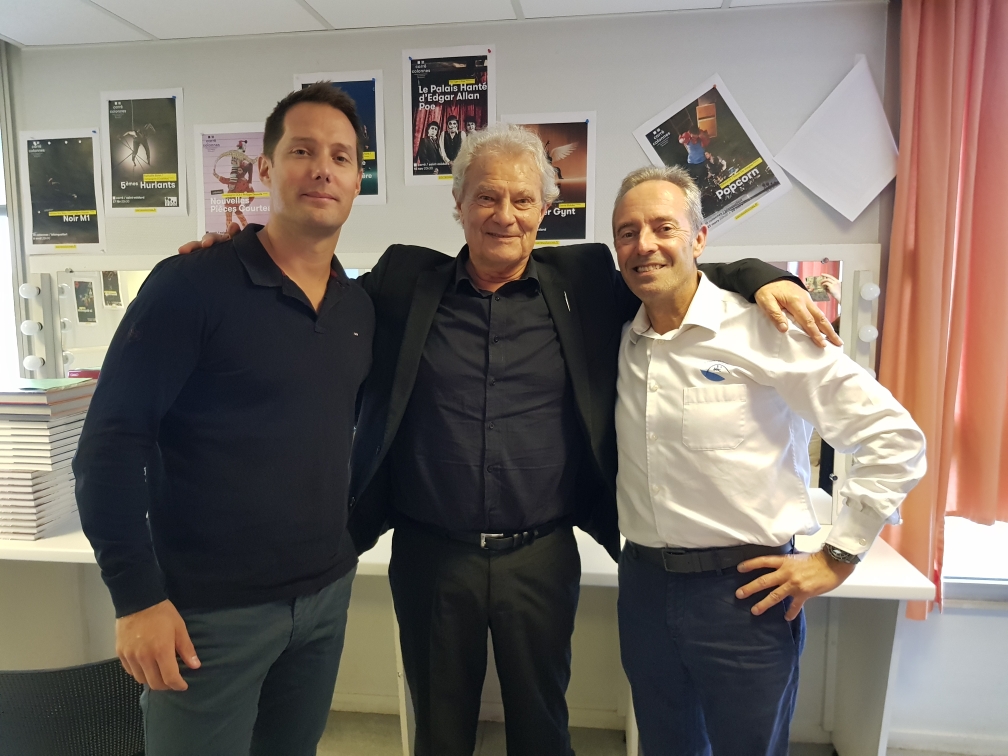 June 5 to 10 the foundation was invited to the 3rd Big Bang Festival in Bordeaux. Under the patronship of Jean-François Clervoy, French astronaut, honorary president of the festival and with the exceptional presence of the French astronaut Thomas Pesquet, visitors were invited to discover "the Earth seen from above" through an original combination of meetings, exhibitions and shows.
The winning projects of the 2016 international Architecture Competition were exposed: "The Reef of Silence" by Korean Ynil Nam, "Anticipatory Archipelagos", by Shaunice Ten from Singapore, "Water Pavilion" by Spanish Daniel Valle Almagro and "Civilization 0.000"from the Bulgarian Dimo Ivanov

On June 9, Jacques Rougerie participated in the debate "Power, beauty and fragility of the Earth" alongside Jean-François Clervoy and André Borschberg, co-founder, CEO and pilot of Solar Impulse.

BUILD YOUR DREAMS!
‍IMAGINE YOUR FUTURE!